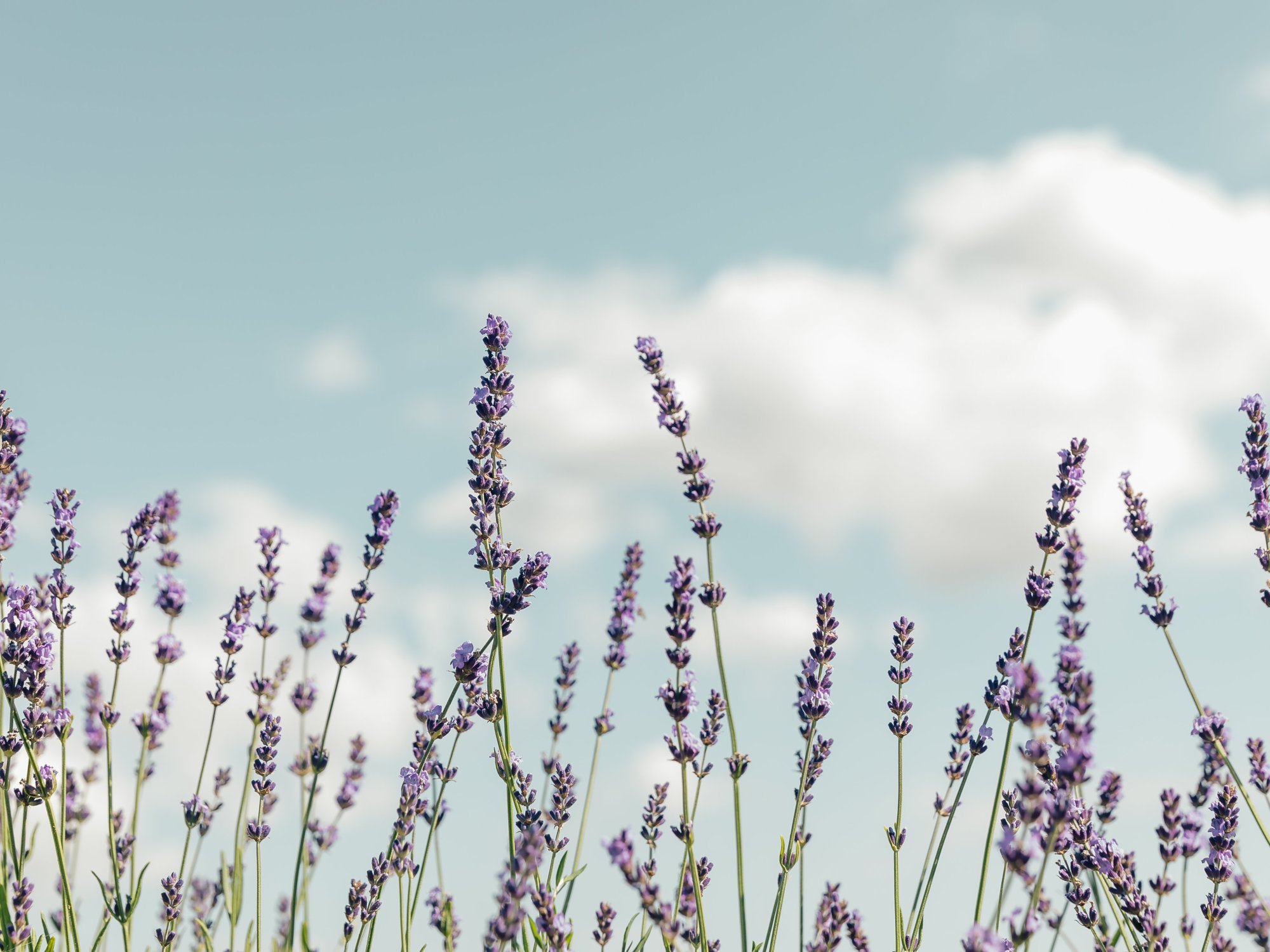 Today I’ll be discussing how I wrote my micro “Find X,” which was published in Passages North and selected by Matthew Salesses for 2020 Best of the Net. You can read it here.

The poem came to me after I heard that one of UChicago’s prompts was to “find x.” I thought that was such a fascinating question, and I decided to write a piece that’d provide some instruction or guidance.

I actually don’t have a picture of the first draft because I don’t think I wrote it in my notebook. I do know, however, that I wrote the first draft on November 11th, 2019, and it was this:

I initially wrote “Find X” as a prose poem, but I wasn’t really sure if it was poetry-esque enough to be considered one. When I sent it to Passages North, I submitted it under the category Short Shorts. I just knew, from the beginning, that I didn’t want line breaks. I wanted to keep it as a solid rectangle to imitate the blocks of instruction at the top of tests.

Something else that I knew I wanted to keep consistent through the drafts was the structure. I wanted the piece to imitate how basic math is taught: first, you have to read the question. Then you have to figure out what the question is asking, before you actually start doing actual math, like addition. When you’ve found your answer, you have to go back and check your work. You can see that in how the piece flows: “first, read the question,” “next, gather the right information,” “add them up,” “carry over,” “subtract,” “now, you must go back and check your work,” etc.

THE REST OF THE DRAFTS

Unlike “Fantasy,” there wasn’t a specific draft where the poem started taking shape. For “Find X,” the poem gradually emerged over various drafts by changing the meat between the bones (aka, the details).

A lot of the details were changed to better fit into the instructions. For example, the first five sentences (“First…NYC”) deal with deception ( “read the question with distrust,” “the world is only a platter of bones in soft skin,” “the boats that looked like misplaced breadcrumbs”) and surprise (“Why penguins can’t fly and if they want to talk to a therapist about it”).

The next few lines provide more information for the reader (“one hundred dolphins washed ashore”), but they still carry the previously-established ideas of deception and mystery (“How the dead give you permission to live,” “The moon as it becomes less and less mysterious”).

The reason for all the x’s is because I was thinking: find x –> x = u –> u = you, but I didn’t think anyone would get that. So in the sixth draft, I finally changed all the x’s to u’s. Looking back, that was a good decision. My initial rationale now seems a little cringy, and the change made the poem easier to read.

In some of my drafts, I’d take out a line and replace it with something else, only for me to delete the new line and write in the previous line a few days later, haha. See example below.

Most of the time, I’d take out lines either because:
1. I wanted to tighten the piece, and I didn’t think the information was necessary
2. The information wasn’t interesting enough (I wanted this piece to be generally surprising and whimsical)
3. The line didn’t fit in with the structure and/or surrounding lines

So, for example, my rationale for cutting “over a Starbucks coffee” was #1 and #2.

My rationale for cutting “wilting because you do not like yourself” was all three reasons above.

It only took 13 drafts to finally cut the line “The boats that look like breadcrumbs from above,” but I’m glad I did. The image just didn’t work.

On January 28th, I made the final touches of “Find X.”

Ultimately, the piece dealt with many ideas, and the details reflected them. Besides deception, I also wove in loss ( “lost coins,” “subtract,” “poems that ran away,” “let go of the dust bunnies”), love ( “If kissing is because of your loneliness,” “call your lover,” “I am interested in love you more“), and life, which I think is always reflected in my use of nature and animals (“penguins,” “dolphins,” “wisteria,” “feral,” “moon”).

I mentioned earlier that I wanted to make this piece very whimsical and fun, which is true. At the same time, I wanted to sprinkle a little sadness just to weigh down the poem a little. Otherwise, I was afraid that the piece would just be too light and a little ditzy.

When I wrote the ending, I knew that was it. That was the ending. It had a balance that just felt right, since calling to confirm dinner is quite normal, but “I am interested in loving you more” is little unexpected, so I liked how familiar yet surprising it was.

Thanks for reading :). Feel free to ask me questions or request a piece that I should go over next time.